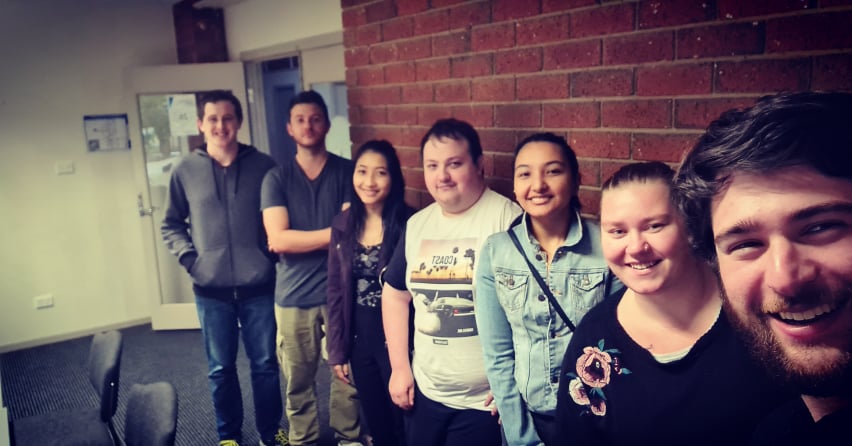 Over the past few months Casey-Cardinia Rotaract Club have been very busy with our efforts to fundraise and engage the community.

At the beginning of the year we hosted a 24-hour gaming live stream that raised $1500 for the Royal Melbourne Children’s Hospital. We smashed our stretch goal of $1000 which made our very own Matt Carswell take a few huge bites of a raw onion.

In March we attempted the ‘PSS Challenge’ for Half Cut where we raised $210. We followed this up with a 12-hour gaming live stream in April that raised $340 for Half Cut. Half Cut is an organisation focused on the revegetation and the conservation of the world’s forests. When we host our live streams, we do it on twitch.tv/ccrotaract. Give us a follow on there to help us with expanding the potential reach of these live streams. 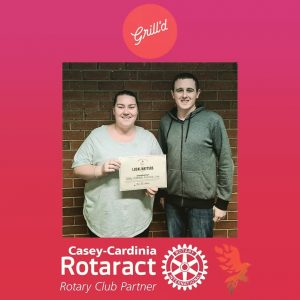 During May we were lucky enough to be invited by the Casey Rainbow Community to run the BBQ at their Rainbow Community Picnic as part of Midsumma. It was a great opportunity to be able to engage with the local community, especially after the 2020 lockdowns. 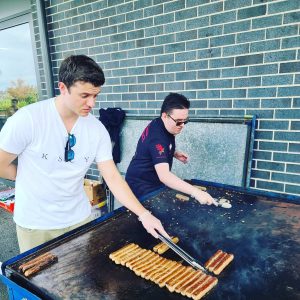 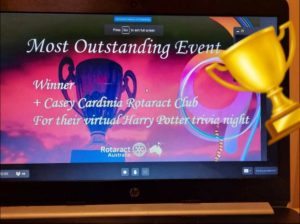 Looking forward to July, we’re hosting a Bunnings BBQ at Fountain gate Bunnings on the 4th of July. 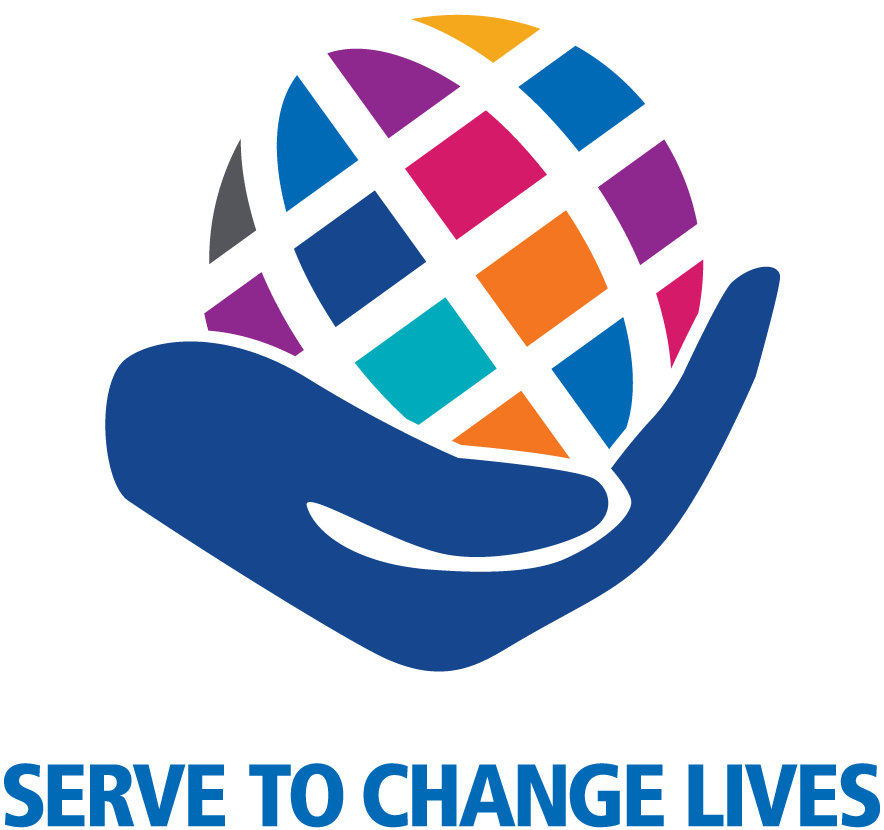